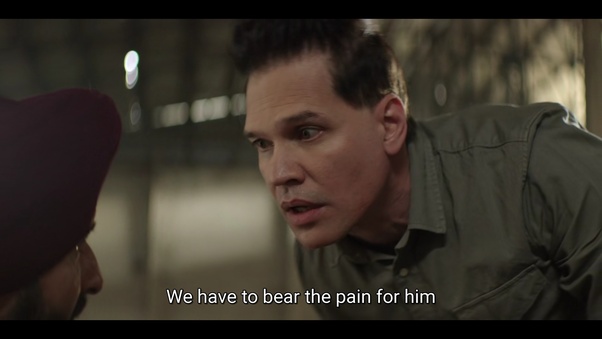 Malcolm had met Sartaj 2 times both time in battle ,each time he did not killed him,while he never hesitated to kill